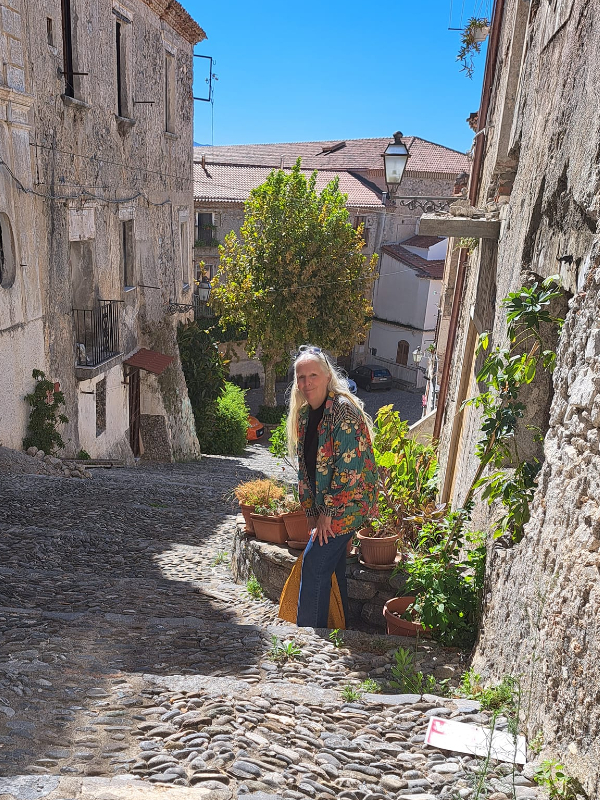 and Creator of My Own Better Life

Breaking away from an abusive relationship is the beginning of a difficult journey, making the changes to rebuild your life will hurt. I know because I did it and I've supported others to make those changes too - when you're ready to build a new life, do it with support.

Why Does a Woman Stay in an Abusive Relationship?
Why Did I Stay?

Even when it hurts, a place which is known can feel like security

Starting as a child where, over the years, I attended 26 schools; building relationships seemed impossible, I felt unsupported and unable to find my own voice. This place of insecurity and loneliness became the place I believed I belonged.

Maybe - like me - you felt trapped,
believing there was no way out

Some of the barriers I faced in moving forward were of my own making, imagining a different future felt almost as impossible as achieving it.

Other obstacles were physical and terrifying, eventually desperation made me leave and courage brought me opportunities.

In those moments when you can't envision your change - know that you're not alone.

I have been a coach for many years but establishing my approach to REAL recovery took a long time.

I was determined not to be defined by my past, and tried to push it away - until realising that healing those wounds, was necessary to create the better future I truly believed in.

Having been through counselling, I still found myself reliving the nightmare -- frustrated and confused, it felt like I couldn't move on. Maybe you're here because you've tried other paths to recovery. You're not alone.

Breaking the cycle in my own life -- truly healing -- allowed me to experience the joy of a new life; sharing this learning became my new goal.

You too can embrace the adventure of a future without pain -- more than that, a joyful future.

Take control with courage and grace.

The 3-Key Priniciples of REAL Recovery After Abuser 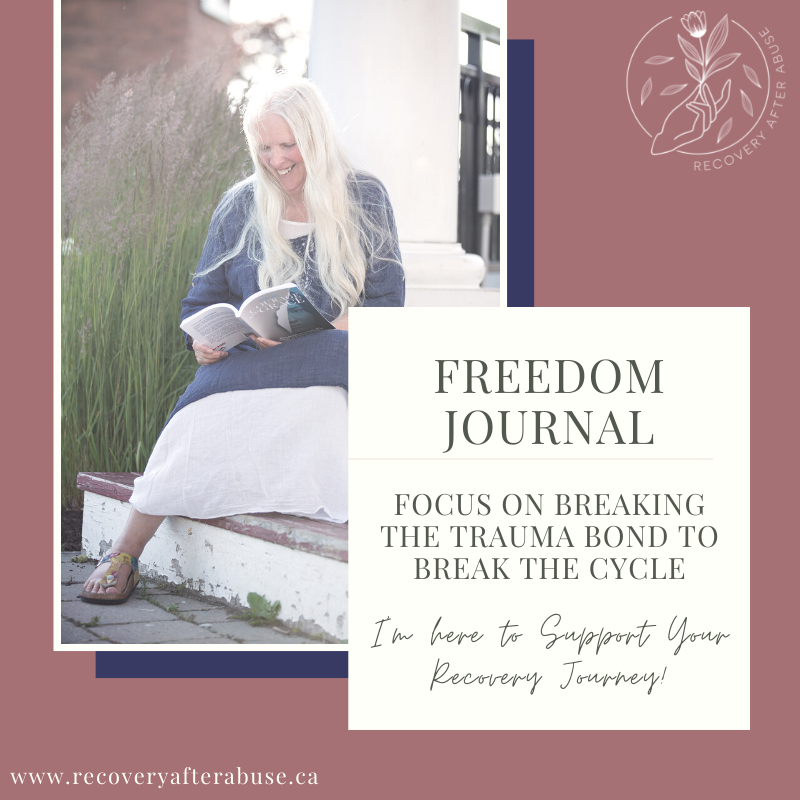 And receive your complimentary Freedom Journal as my gift to you!